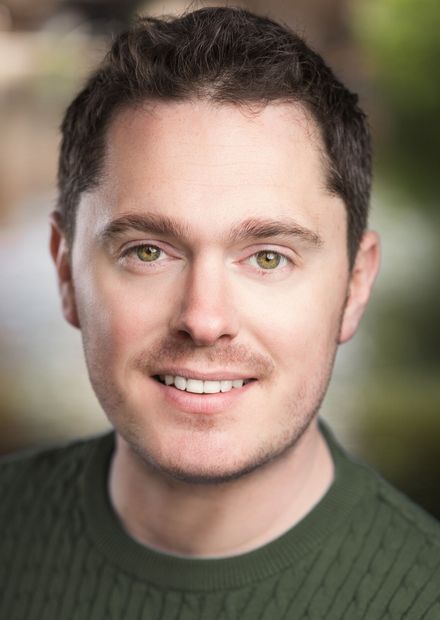 Tom is a freelance theatre director and has been the resident director on Miss Saigon (international tour) and the West End transfer of Half a Sixpence at the Noel Coward Theatre, London, directed by Rachel Kavanaugh.

Tom trained at Arts Ed London, Theatre Royal Stratford East, the National Theatre Studio and with Living Pictures. Tom worked professionally as an actor for five years working in London and internationally in plays, musicals and on film and TV. Theatre Credits included Mamma Mia! Seven Brides For Seven Brothers and A Clockwork Orange. Film and TV credits included The Young Victoria and Peak Practice. Tom made the transition into directing in 2010.

In 2016, Tom’s production of Fabric by Abi Zakarian won The Scotsman Fringe First Award at the Edinburgh Festival and was chosen by Lyn Gardner as one of the ‘Top Shows To See’ in The Guardian. He also directed a brand new, site-specific comedy Foiled, which was a Pick of the Fringe in The Stage and also heard on BBC Radio 2.

In London, Tom directed The Dogs of War by Tim Foley (2015) which was Pick of The Week in The Stage and won the OffWestEnd.com award for most promising playwright. In 2013, he directed the sell-out 21st anniversary production of The Fastest Clock In The Universe by Philip Ridley at the Old Red Lion, London. The show was selected to be filmed for the V&A National Video Archive of Performance.

From 2013-2014 Tom was acting Artistic Director of The Company Music Theatre directing productions of How To Succeed in Business Without Really Trying and The Wedding Singer at The Lowry, Salford.