More than 30 awards were presented at our end of term film festival and awards ceremony at The National Brewery Centre, Burton-on-Trent.

Students aged from four to 18 walked the red carpet into the brewery centre’s marquee. They enjoyed all the glitz and glamour of an A-list celebrity event along with their proud families and friends.

The evening also saw the premiere of 16 short films and music videos that the youngsters had devised and filmed during their Saturday morning classes.

Awards were presented for performance and progress but also for traits such as helpfulness and kindness, passion and spirit. 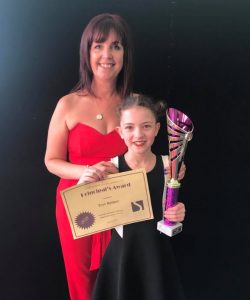 The Principal’s Award went to Eryn Baldwin. Principal Heather Gallagher said: “This year the Principal’s Award was an easy decision. This student, to an audience, comes across as extremely confident and talented. Behind the scenes, I know how hard she works to achieve the level of performance we ask of her and the level she asks of herself. Like some of the best actors out there, Eryn questions her own ability constantly. She has delivered OUTSTANDING performances this year and is a pleasure to have around. Eryn spreads joy constantly and, in my opinion, has a very bright future in performing arts. I’m very much looking forward to seeing Eryn continue to grow and impress audiences as she has done this year.”

Heather added: “I am so very proud of all the StageScreen students. It was an absolute pleasure to present more than 30 awards which recognised the abilities of students and also positive traits such as enthusiasm, confidence and support for others. It was a great night to round off a wonderful year.”

This was our second annual film festival, and the audience loved every second of our music videos and short films made by students.

Watch some of our work here 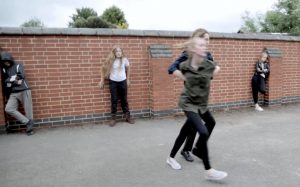 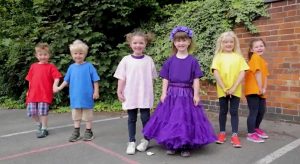 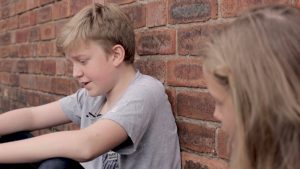 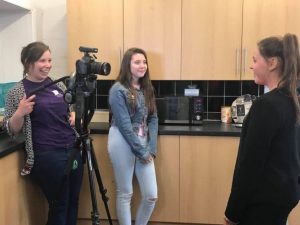 All the films are on the StageScreen YouTube channel and it’s easy to subscribe to see new films as they are added.

Here are three of the videos shown last night.

Students of all ages covered When You’re An Addams.

Our Starlets group, aged four to six, appeared on camera for the first time.

The annual blooper reel showed all the things that didn’t quite go to plan! 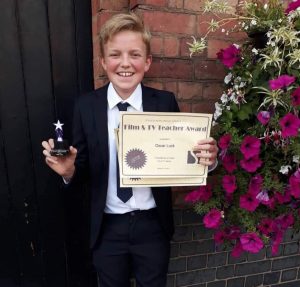 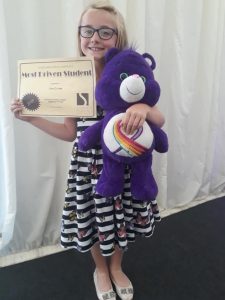 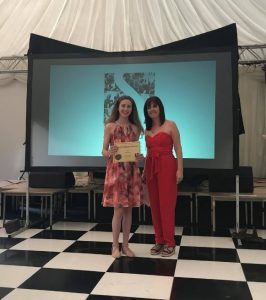 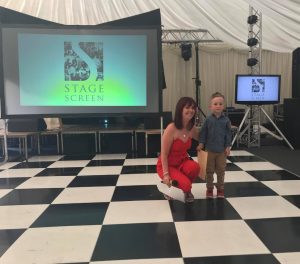 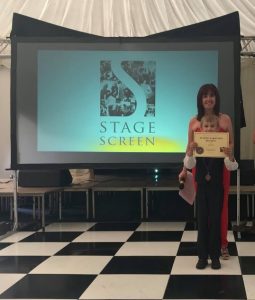 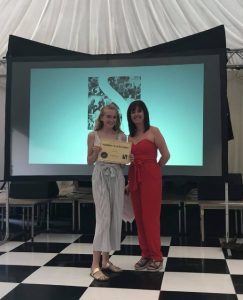