It was wonderful to perform in a theatre again this weekend!

Sadly, there was no audience but it was thrilling to stand in the wings, waiting to make an entrance under the spotlights once more. We had all missed it so much.

Our end-of-term showcase, featuring the talents of our StageScreen MTA students, was filmed and will be streamed at a later date.

Hopefully, it won’t be long before we are able to perform in front of an audience.

Next, it’s the turn of our StageScreen school who will film their production of Sister Act Jr without an audience at the Brewhouse in July. 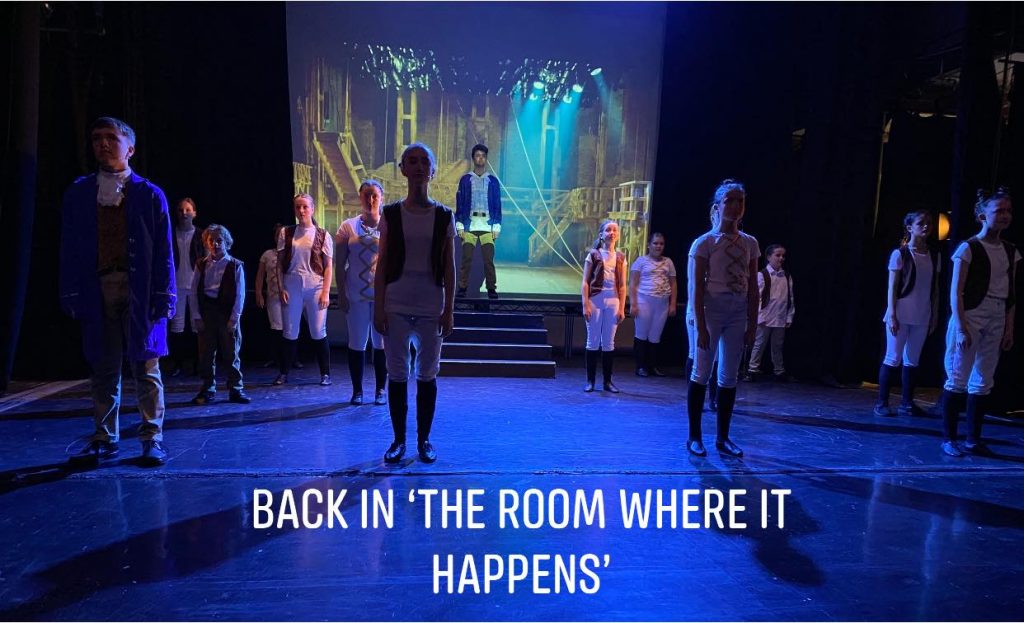