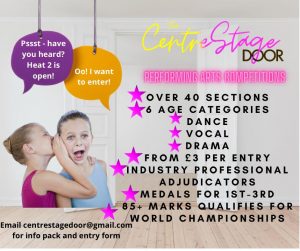 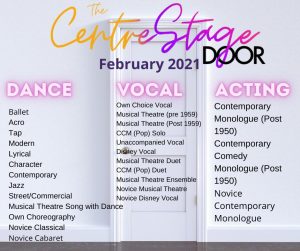 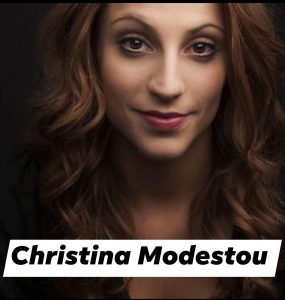 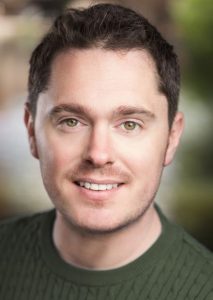 It’s been a tough year for everyone including our students, their families, our teachers and the arts industry as a whole.

But we have good reasons to be excited and positive for 2021. Firstly, we are grateful for the support our Crowdfunder campaign is continuing to attract. This will help us film and stream our March production of Sister Act Jr. Secondly, we are proud of all our students and the way they have continued to work hard and have fun. We know they are going to love the projects we have lined up for the new year.

Now, it is with great pleasure that we would like to share with you our students’ Christmas Virtual Performance for 2020. It is a cover version of ‘Just Sing a Christmas Song’ from Elf The Musical.

We would all like to wish you all a merry and safe Christmas and a Happy New Year.

Our final StageScreen classes of 2020 ended this weekend with a huge surprise for our Starlets.

The four to six-year-olds at StageScreen had a safe, socially-distanced visit from Santa himself. 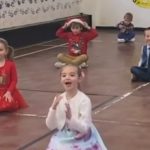 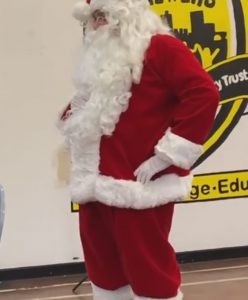 Thank you SO MUCH Santa! Our students loved being able to chat with you.

They were very impressed that Santa knew all about what was on their lists and they assured him that they had been nice all year. And we were happy to agree!

But, Santa wasn’t finished there and he also pulled in a quick Zoom call to our Debut class where he revealed that too many carrots can make the reindeer a bit windy. 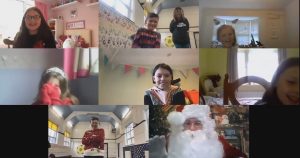 It’s good to see that Santa has embraced technology at the end of this extraordinary year.

We wish all our students and their families a happy and healthy Christmas and New Year. We look forward to welcoming you all back in January.

Our Crowdfunder campaign to raise £500 to secure our March 2021 production of Sister Act Jr has hit its target!

We are overwhelmed that we’ve hit our target in just ONE week. We are so grateful for your support. These donations mean that our production can go ahead, but with changes in place because of the COVID-19 pandemic.

Originally, when we booked the licence to perform this exciting musical show, we expected that our young cast would be on stage, in front of a live audience, at The Brewhouse Arts Centre in Burton town centre.

At the moment, it’s impossible to predict what restrictions will be in place in March 2021. We also can’t know how people may feel about being back in an auditorium – even if it is allowed by then.

We did not want our students to face the disappointment of late changes. So, we came up with a plan to film the show at the Brewhouse without an audience and then stream it online. This meant we needed to cover extra costs connected with the filming,  editing and the streaming platform needed to show the finished production. Thanks to the donations received we can now meet those costs.

So, we have now created a stretch target – something we never expected to do – before our Crowdfunder ends in January.  If we get any further donations they will allow us to add some extra sparkle to our production and we would spend that money on upgrading costumes and sets and enhancing the filming of the show.  But the most important thing is that you have helped us secure the future of our Spring show. Thanks again, from the bottom of our hearts. There are rewards you can choose from when you make a donation. Pop over to www.crowdfunder.co.uk/sister-act-online to take a look, or share it with your connections who might be interested.

To give you a taste of what’s to come, here’s a clip of our student Bethany who will be playing Deloris Van Cartier in our Sister Act Jr. This is from the audition Bethany did for the role back when we were only teaching via Zoom. 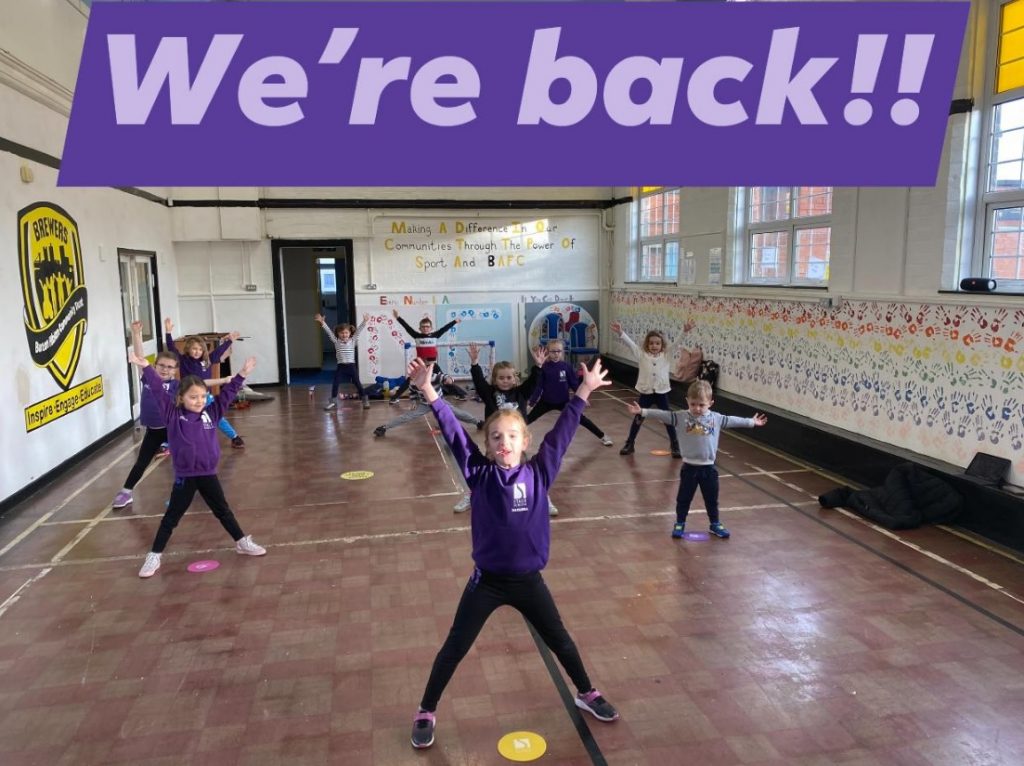 Our venue has re-opened today and our in-person classes are reinstated. We are observing all the guidelines and restrictions that go with our current Tier 3 status.

Please get in touch if you have been waiting for a trial in person and we can now book you in. Please note that places in our Spotlight group, for ages 10-13, are extremely limited. This class is almost full, so don’t delay.

Pictured above is our Starlets class (for four to six-year-olds) having fun today at the Burton Albion Community Hub, Grange Street, Burton on Trent, DE14 2ER. They were so happy to be back and we loved seeing them in person.

Our number one priority remains protecting the health and wellbeing of all our students, staff and volunteers. All our staff members have completed  COVID-19 awareness training and the community hub is a COVID-secure venue. We will continue to follow the advice of the UK Government, NHS, Public Health England and our local Health Protection Team.