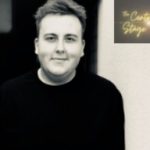 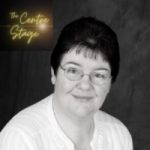 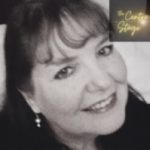 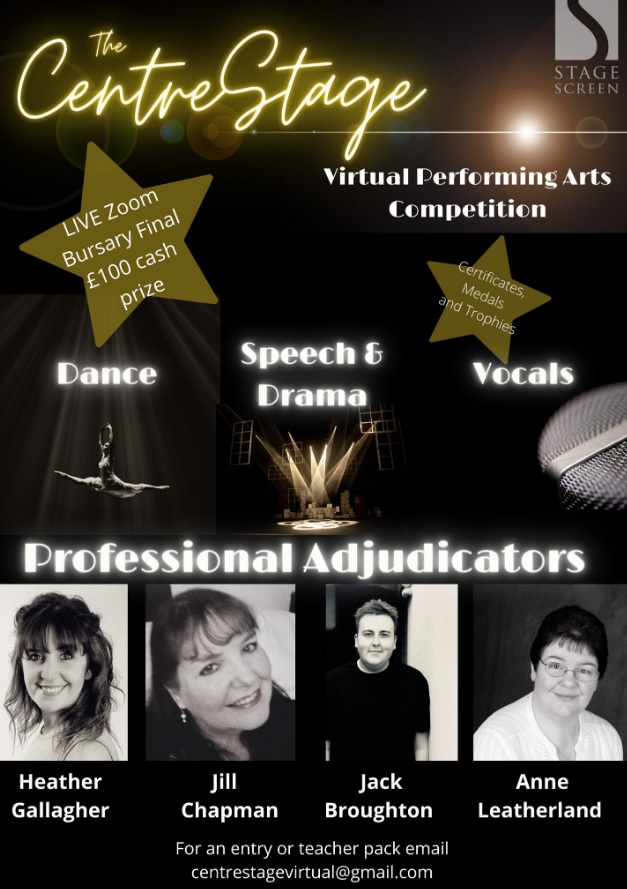 Today saw our Principal drive to the homes of more than 50 students to deliver a special gift as a thank-you – their own specially-designed Quaranteampurple t-shirts!

It was so lovely to see so many smiling faces – from a safe distance!

While lockdown continues, students have been doing lessons via Zoom. They miss each other, and our teachers miss them. But, we are so grateful to all our students and parents for being so supportive during lockdown and enabling us to continue to teach the children week in and week out.

We can’t wait to see you all again, once it is safe to do so. 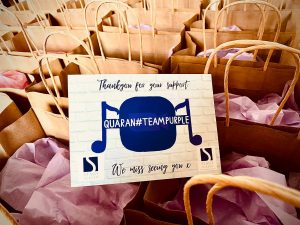