Our students, their friends and family had the chance to walk the red carpet at our inaugural film festival and awards night. 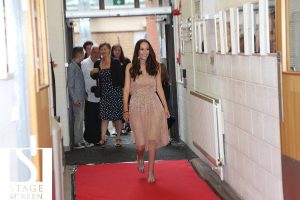 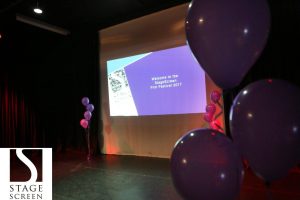 Work that our students, aged six to 18, have produced since we launched StageScreen this year was showcased at the special event held at Burton and South Derbyshire College.

The films shown during the night included music videos and short films devised and scripted by the students themselves. StageScreen students work in three age groups and have professional training in drama and comedy acting, musical theatre and film work.

Here some of the films that proud friends and relatives watched alongside the students and their teachers.

At Home With The Bears, devised, scripted and performed by StageScreen’s Debut group (aged six to nine)

When I Grow Up (cover) music video

Lost In The Woods, devised, scripted and performed by StageScreen’s Encore group (aged 14 to 18)

If Only You Would Listen (cover) music video

Awards handed out for performance, character and kindness

A host of awards were also handed out to mark achievements in the first few months of StageScreen being open in Burton-on-Trent.

The tutors, and founder Heather Gallagher, celebrated determination, enthusiasm, hard work and progress. here are pictures of some of the winners, taken by Tilley Bancroft of Red Door Studios. 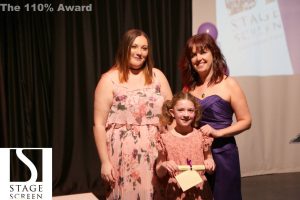 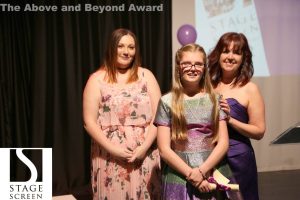 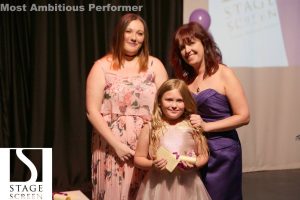 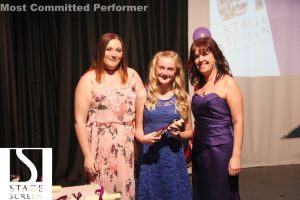 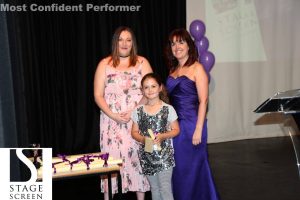 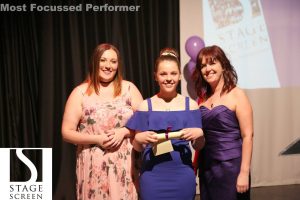 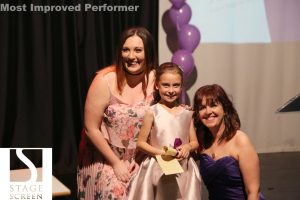 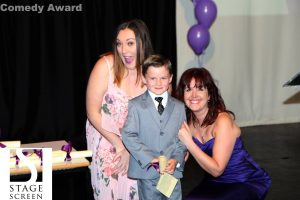 Our plan is to hold an event at the end of each term to celebrate what our students have learned and the work they have produced. This will include, in time, full-length productions as well as film festivals and showcases. 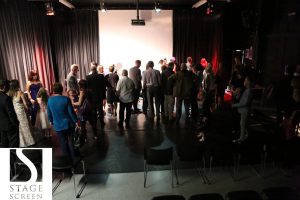